Turnout for the exhibition of Syrian antiquities in China 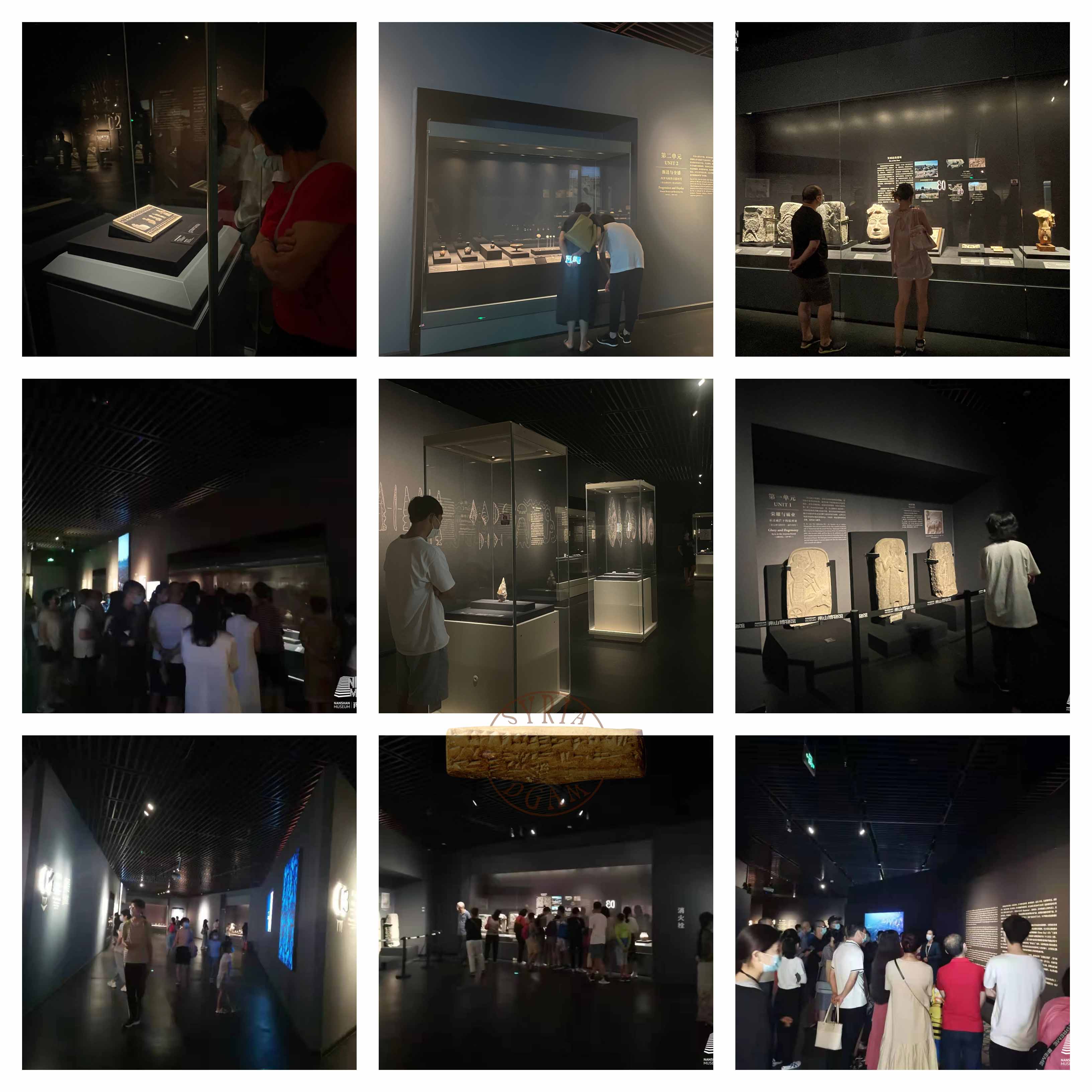 Turnout for the exhibition of Syrian antiquities in China continues Photos sent by the Chinese side showed the public turnout for the traveling exhibition of Syrian antiquities in China (Nanshan Museum in Shenzen city), where the exhibition was previously opened and is scheduled to last for 6 months before being hosted by other museums in China. The exhibition will continue for two years due to its importance, as it includes Syrian artifacts selected by General Directorate of Antiquities and Museums from various museums of the country. Those exhibits covered all stages of ancient Syrian history, which testify to the depth of Syrian civilization and the diversity of its discoveries. It is worth mentioning that the exhibition came in implementation of an agreement that reflects the importance of friendly cultural cooperation between the two countries, in addition to its role in informing the public of the efforts made by the Ministry of Culture – the Directorate General of Antiquities and Museums in preserving and promoting the Syrian cultural heritage in all local and international academic circles.